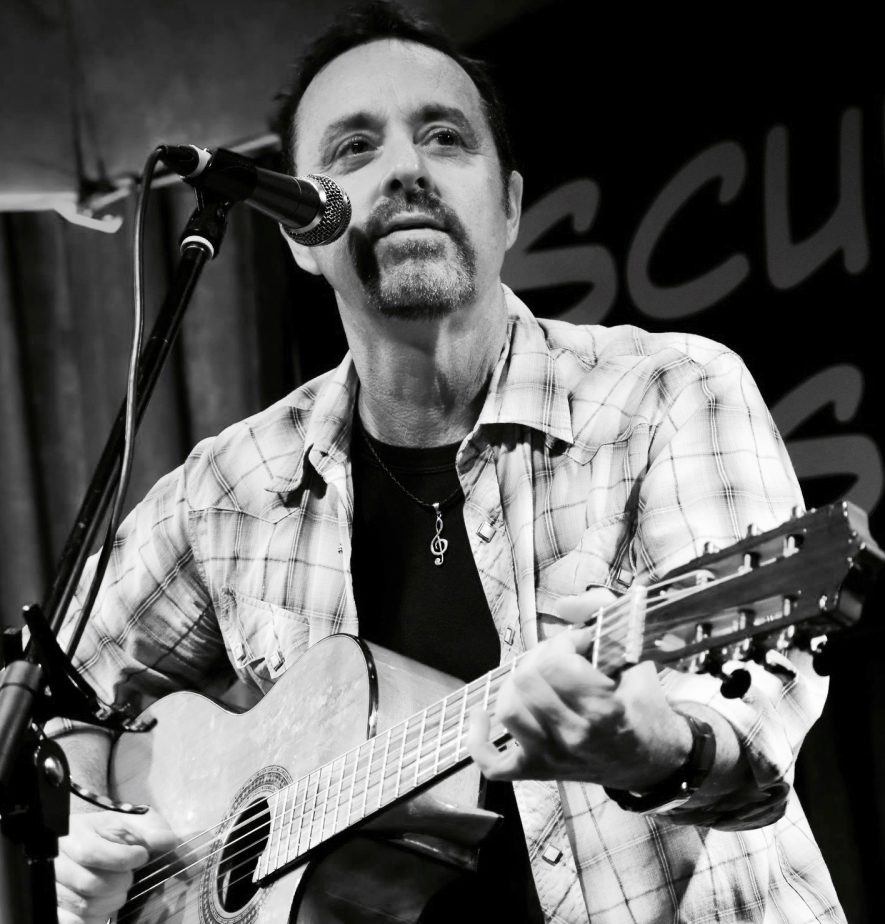 When the king of talk back radio Ray Hadley plays your single four times in one sitting you can’t help but feel like you might be onto something. Matt of course is talking about his no 1 charting song “Aussie As” which was released mid last year to rave reviews.

Matt is known in the industry as a songwriter to the stars having his songs recorded by the likes of Lee and Tania Kernaghan, Sara Storer, Adam Harvey and Cold Chisel to name but a few- 18 of those going to the NO 1 spot on the country music charts. Songwriting has always been a passion of Matts and when he heard “Our Backyard” announced as the winner of Song Of The Year at the 2018 Golden Guitar awards in Tamworth, he literally floated from his chair to the stage to rapturous applause. Matt joined co-writers Travis Collins and Amber Lawrence in an acceptance speech, one he had been rehearsing all his life. It was the 7th time he had been nominated but his first win.

Matt says he remembers reading the small print on the back of records and realising at an early age the singer didn’t always write the song. The story telling artists like Tom T Hall and Kenny Rogers were the ones Matt most identified with and when he first heard Cunnamulla Fella and Old Man Emu he was hooked like a barra to a teaspoon lure.

The transition to country music was a progressive one that would take Matt from Darwin to Tamworth and eventually lead him to Nashville where he spent years living out his songwriting dreams and learning from the best Music City had to offer.

Growing up in the small south coast country town of Ulladulla Matt joined his first band at 16 and with stars in their eyes and a set list full of rowdy tunes, the foursome played anywhere that would have them from local markets to surf club parties. In fact from the time he first picked up a guitar he was writing songs, though it didn’t come easy Matt was determined to find his own sound and the ears of the industry.

His first EP recorded in 1997 with Darwin Band Tanami was a great Introduction to the world of radio and Matt laughs when he remembers ringing up the local FM radio station to request his single Territory Rain. “I tried to disguise my voice, but the DJ recognised me and said is that you Matt, I replied no it’s Jack and embarrassingly hung up”.

Matt kept quietly kicking down the doors and in 2007 “Hard Earned Money” and “Giddy Up” off his 2006 album Put It Down To Experience earn’t him his first two Golden Guitar nominations. In fact “Giddy Up” was featured in the Paul Hogan movie Charlie & Boots where Matt also played a cameo role as a bar room singer performing the song. Matt got to hang out with Paul Hogan and Shane Jacobson during a filming break and remembers it being quite a surreal experience.

Around the same time Matt was invited by Lee Kernaghan to write with legendary producer Garth Porter at Rancom studios in Sydney. The 3 way partnership proved very productive and would see Matt have over a dozen songs recorded on 4 albums for Lee, the biggest being Planet Country that spent a record 9 weeks on the top of the charts.

Fast forward to right now where apart from touring his 2019 album “Aussie AS” when border restrictions allow- Matt and his new bride Sharon are busy planting native trees up on there property in the New England highlands. The lockdown hasn’t been such a bad thing as it’s given Matt more time to work on his newly acquired 1/2 acre block and to write songs for his forth coming album. The first single off that album “1868” is due for release Nov 6th and tells the story of the first Australian cricket side to tour internationally which just happened to be an Indigenous team. Matt says it’s a story a lot of Aussies aren’t aware of, it’s also a piece of unsung history Australia needs to hear.

Travelling abroad has really given Matt a greater appreciation of his home. It’s like the Eucalypt smells sweeter, the Kookaburras laugh louder and the Aussie lingo is thicker. You tend to take those simple things for granted until you miss them.

To see Matt perform live, check out the “Gigs” link on this website. To download Matt’s music click on the “Music” link. Or to order a hard copy of Matt’s brand new CD “AUSSIE AS” send him a message in the contact link.